04/29/2016 | Ken Lain, mountain gardener Seeds, Uncategorized, Vegetable Gardening
Growing Corn – “Knee high by the 4th of July” is an old benchmark for corn progress. The truth is, depending on your sowing date, several of our varieties could be harvested for your Independence Day barbeque! Whether you are looking to grow sweet, ornamental, dent, or popcorn, we have the perfect variety for your garden.
Like other grasses, wind, rather than insects, pollinates corn, so it needs to be sown in blocks or parallel rows rather than single rows. This planting technique, along with some wind, ensures the pollen from the tassel will reach each and every silk on the ear. The tassel grows from the very top of the stalk and eventually opens, releasing pollen at about the same time the silks are emerging. This magical timing of tassel and silk emerging to shed and accept pollen is called “nick”, as in, “in the nick of time” (the exact instant at which something has to take place.) Each silk, when pollinated, forms an individual kernel on your soon-to-be succulent ear of corn. If every silk is not pollinated, you’ll see some holes or skips on the ears. To ensure that each silk is pollinated, you can always hand-pollinate. Once the silks emerge and the tassel begins dropping pollen, snap off the tassel and brush it on multiple plants’ silks, and voilá!-pollination has occurred. Sweet corn will be ready to eat about 3 weeks after the silks appear. Look for brown silks (not dried) and, plump ears. Then you can pull back a small portion of the husk to see how things are progressing. Sweet corn is at its peak when the liquid in the kernels turn from clear to a milky color.
When to sow outside: 1 to 2 weeks after average last frost (Middle of May in Prescott) and when soil temperature is at least 60 degrees; ideally 65 – 90 degrees. Painted Hill can be sown in soil as cool as 50 degrees. 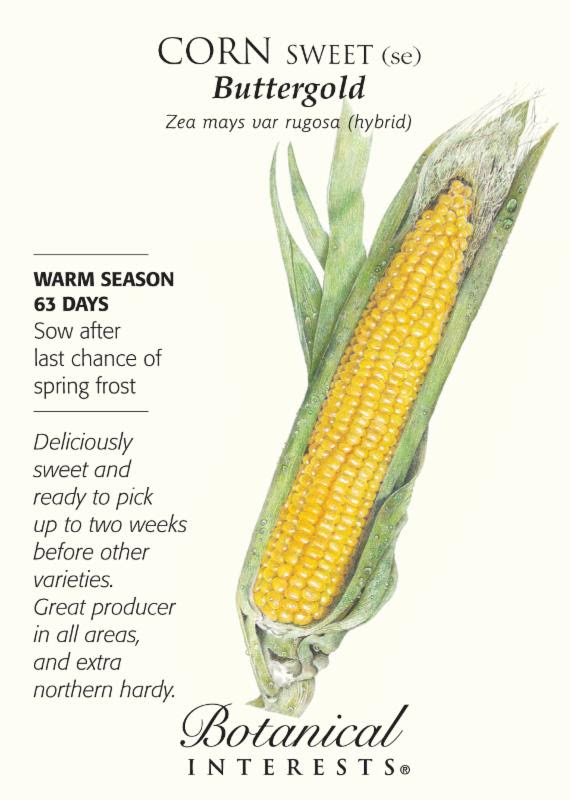 Vegetable Seed – How Long do They Last? 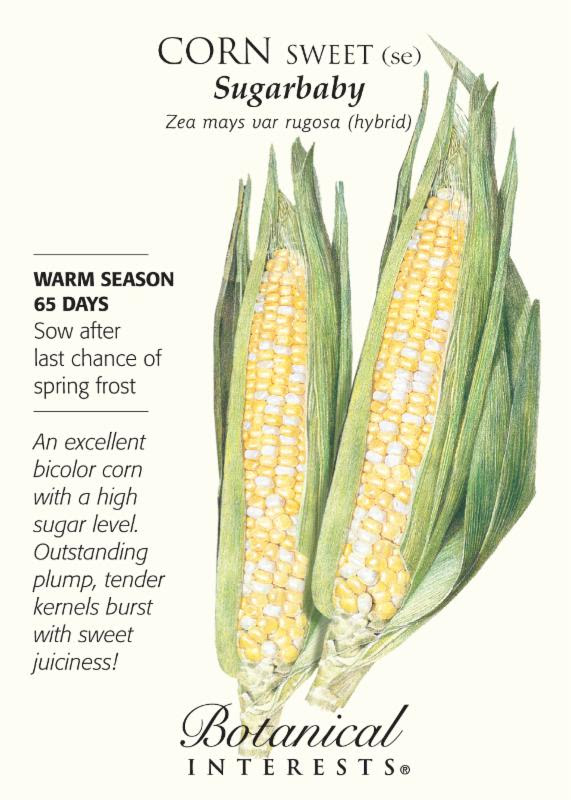 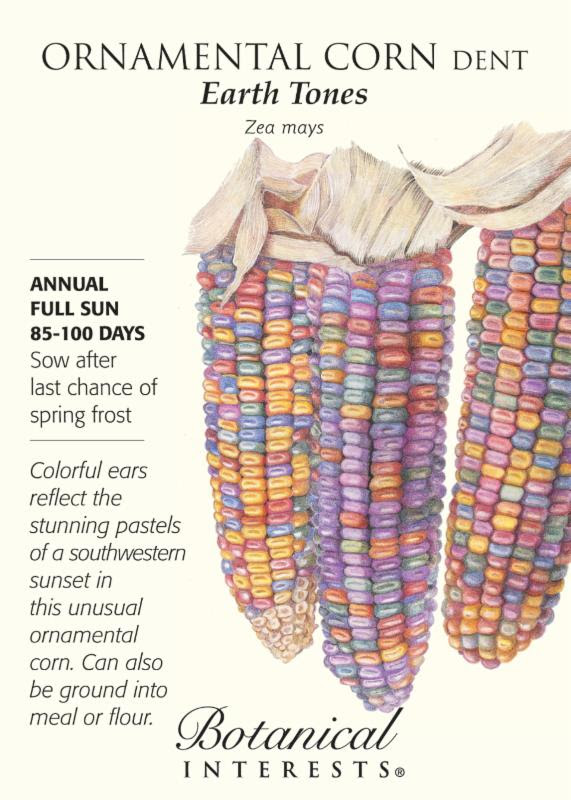 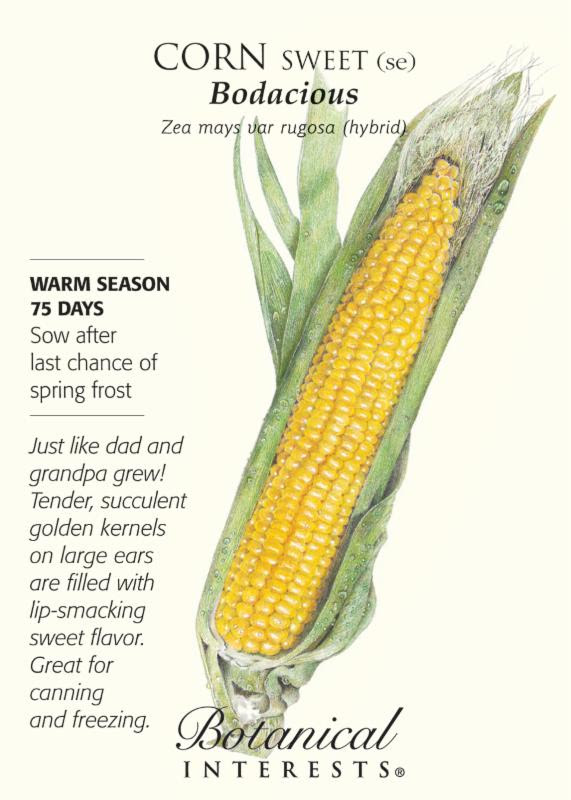