The Most Meaningful Jobs in Arizona

FOR IMMEDIATE RELEASE: The Most Meaningful Jobs in Arizona

Washington Post this week – Agriculture is on top regarding activity mixed with the outdoors in a low-stress environment. Specifically, working with trees. According to this week’s article from the Department of Data, Washington Post, by Andrew Van Dam, titled The Happiest, Least Stressful, Most Meaningful Jobs in America. Garden centers were far above hotels, restaurants, medical, and manufacturing.” After 30 years of doing the same job, I look forward to the start of each week,” says Ken Lain, owner of Watters Garden Center. “Working at a nursery is exciting and rewarding, and gardeners are just fun people to help.” 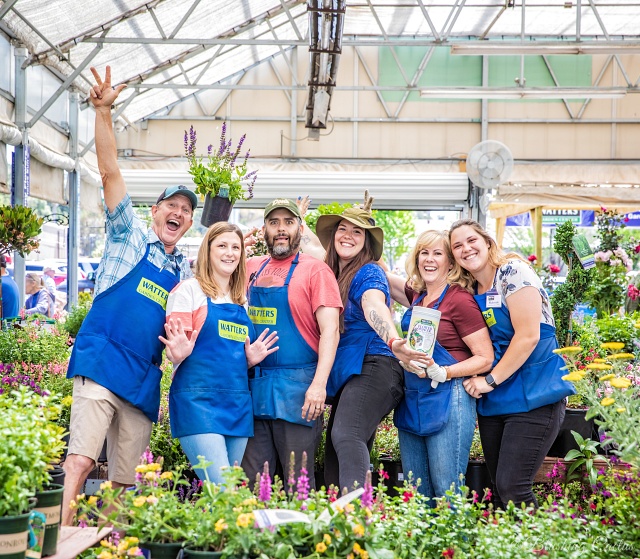 It’s all about timing. January and February are the windows open to those who want to join an agribusiness team. Agriculture and garden centers are distinct places where the staff put their roots down. “More team members retire from their job than leave for new ones,” says McKenzie Lain, general manager at Watters Garden Center. “Even our seasonal staff, that only works during the growing season, has an average tenure of over 5 years. They take the winter off and look forward to rejoining the team in spring,” says Ms. Lain. Don’t delay if you want to work at a happy, rewarding place. Working at a garden center is all about time, and they are hiring now.”

Watters Garden Center is a locally owned and operated garden center that specializes in providing avid gardeners and novices alike with the expertise and products to get things growing in the mountains of Arizona.